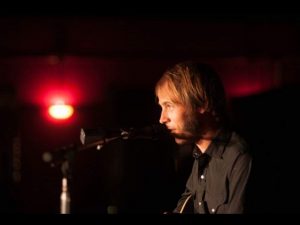 Chase Carpenter is a Sherman High School graduate of 2009 now living in Fayetteville. Growing up in a family of musicians–including JD Massengale!–his passion for music began at a young age. Chase enjoys playing Blues & Classic Country. 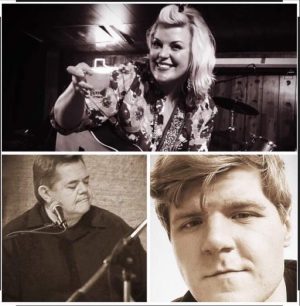 Casey is a talented singer, songwriter and a dreamer; her songs and melodies will not only strike the hearts of fans now, but hopefully withstand the test of time. She is truly inspired, in fact compelled, by the heart of man in sorrow and in love, as both offer the tools needed to bring people together through music. 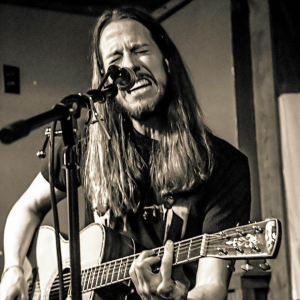 Oliver White plays it all! And he is known for cuttin’ it loose and shredding it on his electric guitar playing blues/rock/folk/funk. Just call it Americana. Americana is a lot less of a mouthful. 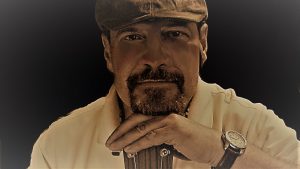 Jim is one of the few guitarists in the world that plays a right handed guitar, upside down, left handed! We think you’ll agree, this unique Texas songwriter may be a little quirky in the way he plays guitar, but there is absolutely nothing quirky about his vocal abilities and his musical talent! His songwriting is superb!

The Fabulous Hip Replacements are a favorite cover band in Grayson County. They play many genres of music but enjoy music from the 70’s ABOVE ALL! 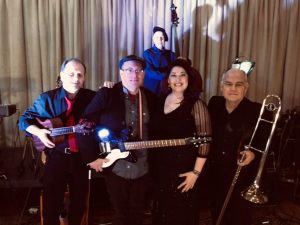 Travis Street Band features an eclectic mix of Jazz, Blues, and Pop. Vintage and modern sounds make up their unique repertoire of covers and original music.